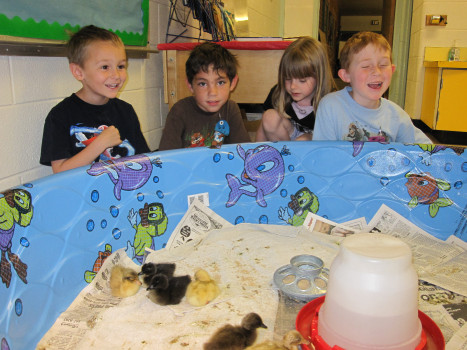 Over 5,900,000 of school-age children in the United States are not attending a school.

The American Community Survey collected data that estimated the number of students, from age 3-17, who are not attending any kind of school. These data are collected for the US Census Bureau and we believe it is used for the UNESCO international report that ranks countries on this metric. The data are presented for each state, District of Columbia and total USA. We continue to search for other potential sources of the international data.

Check out the tables below for 2016 statistics about your state. These data are sorted by different variables. Enrollment for 2015 are shown in a blog post.  We hope you share this information with your state officials, federal representatives and senators.

wpDataTable with provided ID not found!
Students Not in School