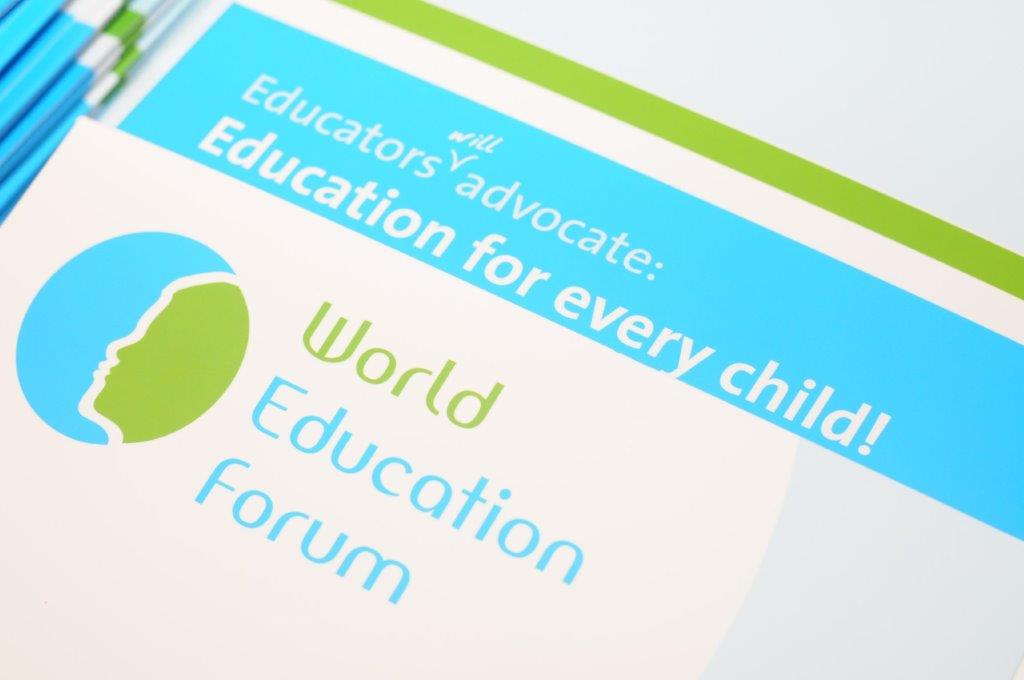 HOW MANY CHILDREN IN US AND THE WORLD ARE NOT GOING TO SCHOOL?

Ton Duif, President of World Education Forum, presented current statistics on children not attending school in a WEF-USA session entitled “What is really happening to children, to schools and in countries around the world?” at the 2016 NAESP Conference in Washington DC. Since the WEF goal is for all children in the world to have access to quality education, attendees hearing these statistics realized that there is a major global challenge. We were surprised to learn that, in 2013, 1.74 million elementary children in the USA were not attending school and that, in California, 265,000 immigrant children ages 13-22 do not attend school and 90% of them are Latinos.

The following is a handout that Ton Duif shared with attendees at the WEF-USA session.

What is Really Happening to Children, to Schools and in Countries around the World?