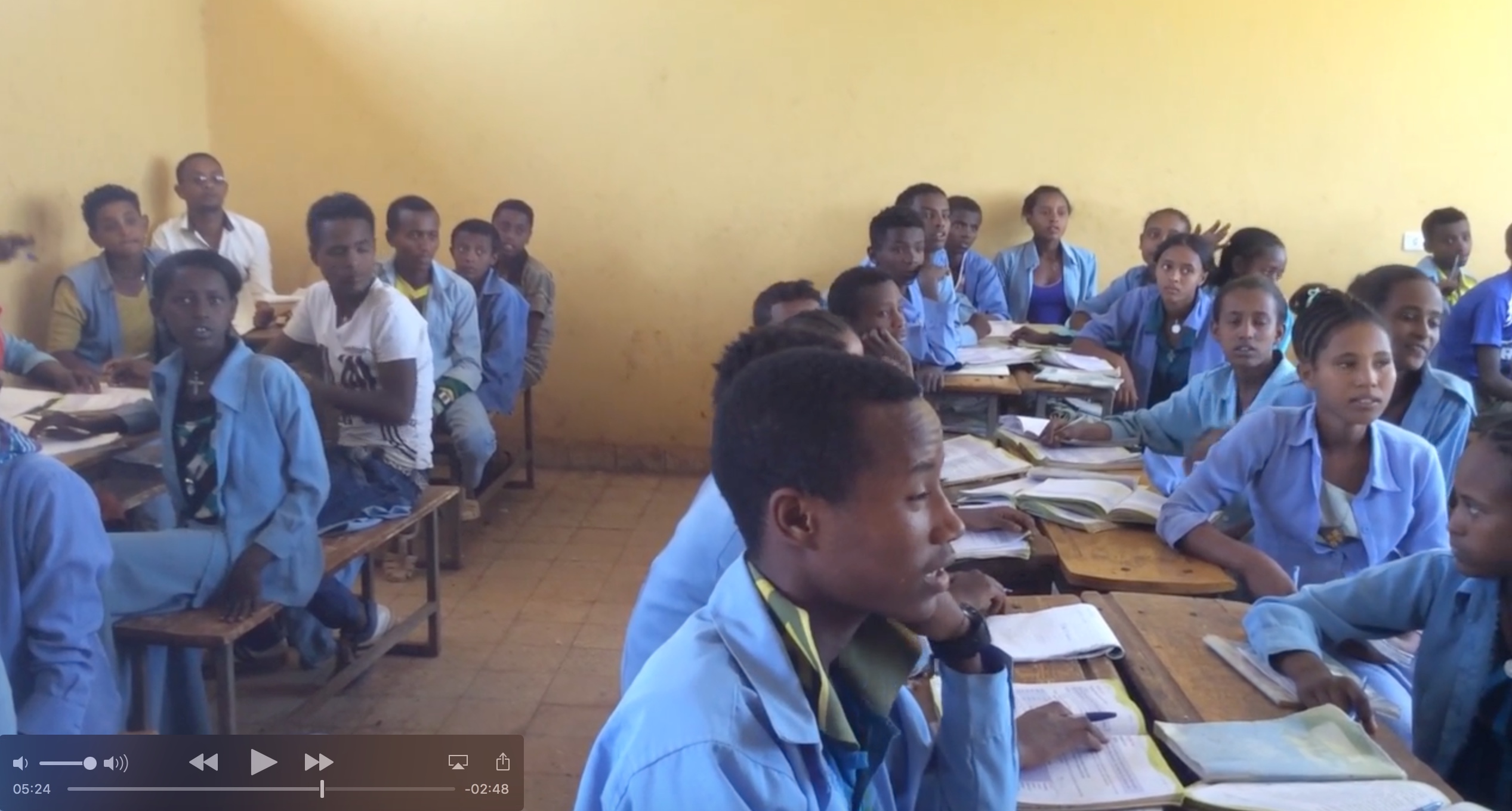 The results from a recent UNESCO study are very disappointing to us. UNESCO has been a driving force in promoting the betterment of underdeveloped countries throughout the world. One of UNESCO’s programs was the establishment of Sustainable Development Goals(SDG), which included education of children as well as economic considerations. As part of assessing the status of the SDG, the Global Education Monitoring(GEM) report was developed to document the number of school age children in 180 countries who are not attending school. An updated report from UNESCO on school-age children not enrolled in school is available at this link.

This 2016 report shows that around 263,000,000 children in the world are not in school. This number is likely to be an underestimate since it is nearly impossible to track refugee children who are not in school. Having millions of children not attending school is a global issue that, if not addressed, can likely lead to unemployment, unrest, and poverty, all of which can contribute to the growth of terrorism.

The United States strives to be a world leader in many areas. It is informative to compare the above education information with data identifying the most developed countries. The Human Development Index (HDI) is used to identify the top 15 Most Developed Countries in the World. This measurement is based on 4 factors: Economic Measures, National Income, Life Expectancy, and Education.
As expected, the USA is ranked in the top third, as the 5th most developed country in the world. 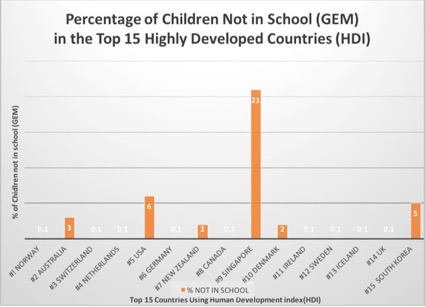 With “education” being one of the 4 factors considered to be identified as a Most Developed Country (HDI), it appears that most of these developed countries are doing a better job than the USA in making education a real priority. The GEM report shows that the following countries have a lower percentage of their students not in school when compared to the USA.

Why isn’t the USA taking steps to ensure that all school-age-children are attending school? The millions of children not attending school represent a tremendous waste of a valuable resource, our human capital. It is important that education is supported financially, culturally, and politically and that we make decisions that support our children in becoming productive members of society. The above data suggest that our political institutions as well as the public place less value on education than that found in many other countries.

We believe it’s time to share our concerns about the apparent lack of support for education in the USA and help change our nation’s focus so all US children are educated. We need every child to become productive citizens in our nation as well as around the world!

International, Students Not in School

One thought on “Why Aren’t Millions of Students in School”